Another Collaboration Between Cargo Connections Members 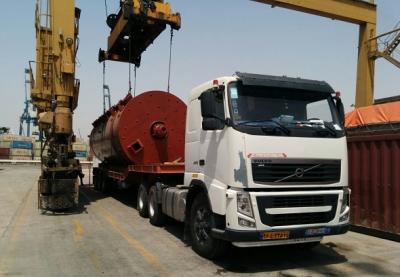 We are delighted to report on another successful collaboration between Cargo Connection Members. Athena Global Logistics, representatives for both India, and Aryamasir International Transport, representing Iran, have recently handled 4 units of extractors from India to Baku, Azerbaijan via Bandar Abbas.

Mr Afshin Daryaie, General Manager of Aryamasir International Transport, explains; "The cargo was stuffed and loaded over low bed trailers for onward transit to Baku, Azerbaijan via Banadar Abbas. We are once again demonstrating that there is a huge transaction between India to CIS and also that Iran is being recognised as one of the best routes into central Asia. 3 low bed trailers were used to load the items, 1 unit had a width of 4.5m and weighed 21tns with another unit measuring 3.1m width x 3.5m height and weighing 30tns."

Below are some photographs of the project. 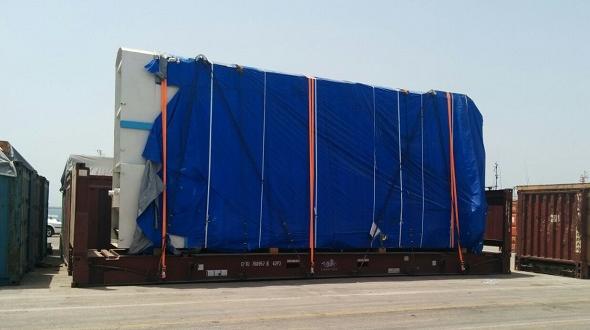 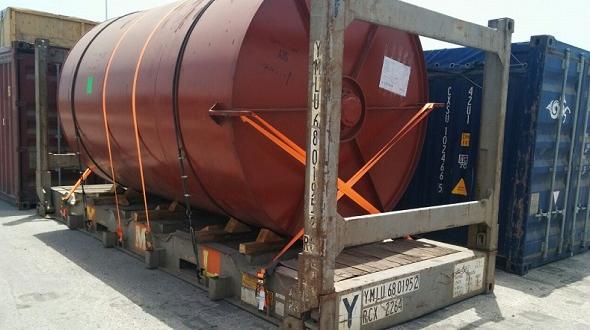 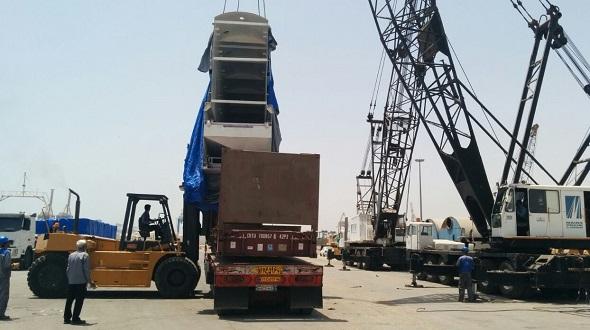 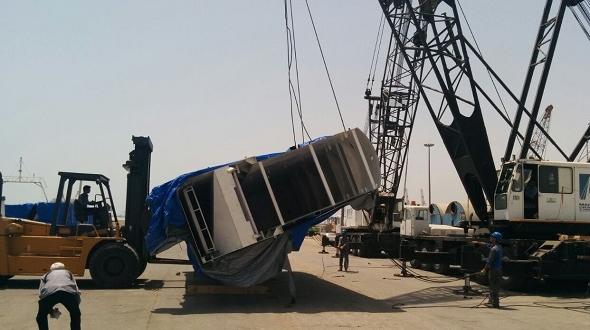 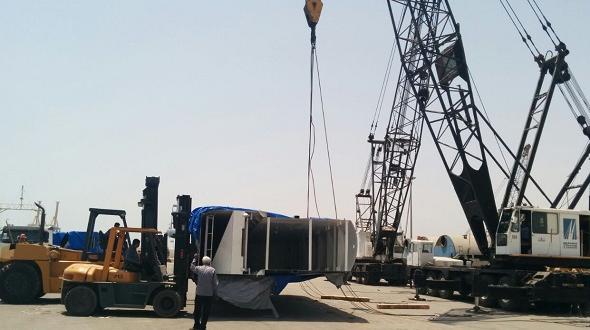 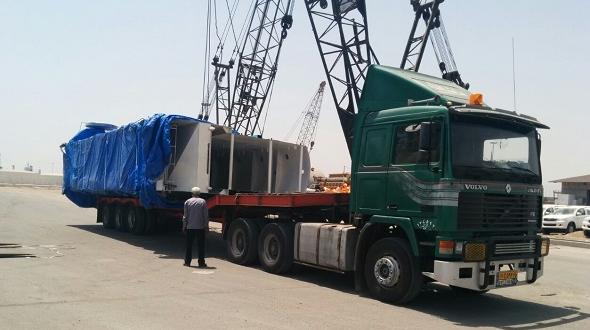 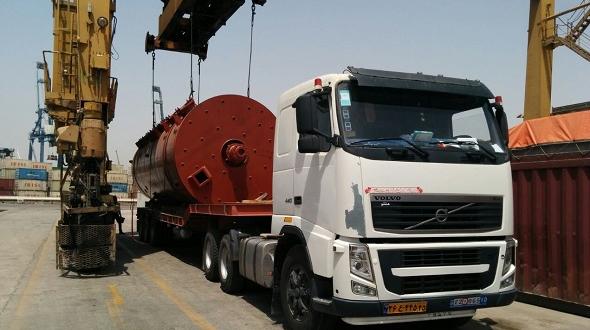 A Warm Welcome to Cargoland in Brazil & Costa Rica

Making the Impossible Possible with CPL in Venezuela